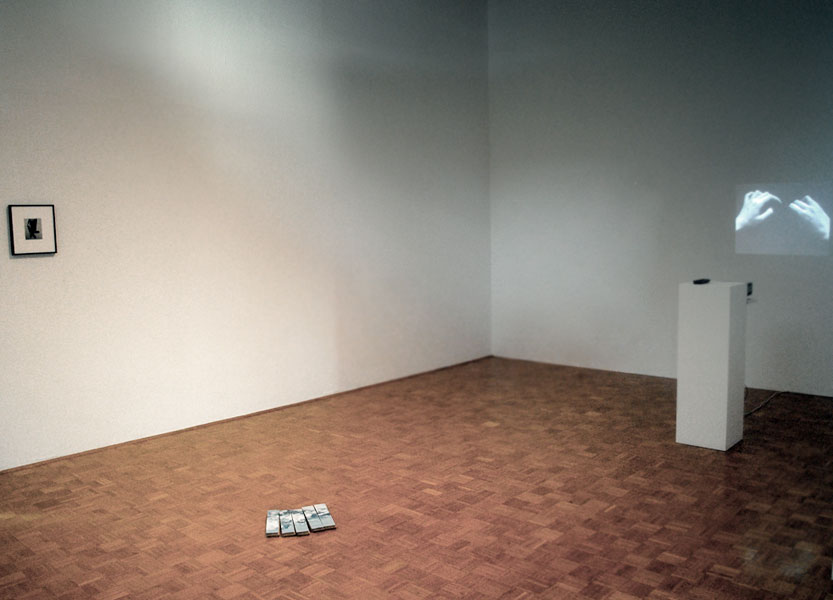 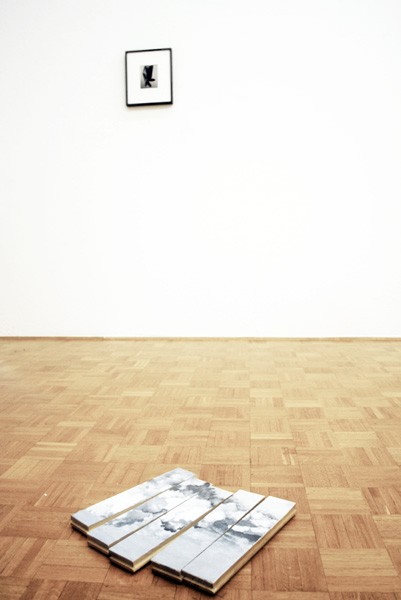 Through presents a visual encounter with the artist’s most recent production through a selection of works using various media. Two films will be on view at the Project Space: Untitled (2009), depicting a woman licking somebody else’s face the way animals do, and Untitled (2010), where two hands drum softly and mysteriously on an undetermined surface, for an undetermined duration. Along with these two video pieces, the show will display several works on paper and newly produced sculptures.

The work of Marzena Nowak takes its roots in memory and imagination, residing somewhere in the tension between autobiographical references and poetically immersed, dreamlike worlds. Marzena Nowak’s sensitivity to everyday discrete events and her relation to her own physicality often offer thematic starting points for her artistic practice.

Born in 1977 in Piaseczno, Poland, the Warsaw-based artist has been exhibited internationally since 2003, taking part in such shows as Absolute Generations within the 50th Venice Biennial (2003) or Interrupted Connections at Zacheta (National Gallery of Art) in Warsaw (2006). She also showed her work in 2007 at Dvir Gallery, Tel Aviv, and presented solo exhibitions at the Galerie Mezzanin, Vienna in 2008 and, in 2009, both at Konrad Fischer Galerie in Düsseldorf and Galerija Gregor
Podnar in Berlin.

Through is supported by the Culture Ministry of the Republic of Slovenia.